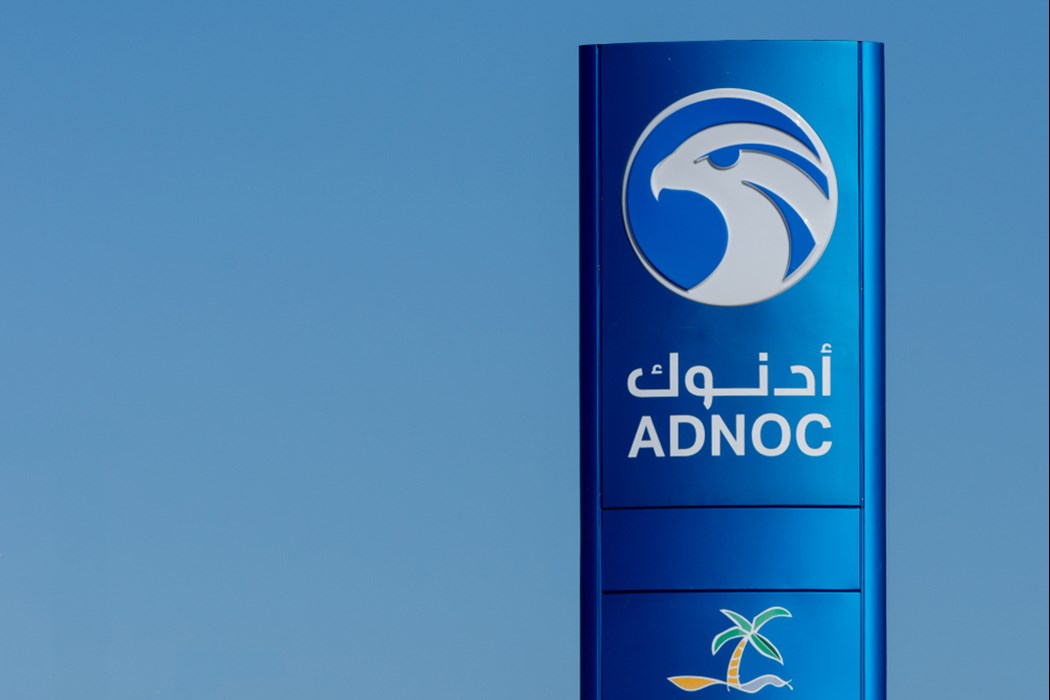 The discovery from a new deeper reservoir indicates between 1 – 1.5 trillion standard cubic feet (TSCF) of raw gas in place, the company said in a statement. The discovery builds on ADNOC’s initial finding in February this year from a shallower target, taking the total amount of gas in place from this single well to 2.5 - 3.5 TSCF.

A consortium led by Eni and PTT Exploration and Production Public Company Limited (PTTEP), was awarded the exploration rights for Offshore Block 2 in 2019 as part of ADNOC’s debut competitive block bid round, the company said.

“We are particularly pleased to see Eni and PTTEP pursuing deeper zones, which has demonstrated additional potential resources in place. We look forward to continuing to work with all our strategic partners to sustainably identify and further unlock Abu Dhabi’s hydrocarbon resources,” he said.

According to ADNOC, both discoveries leveraged insights from ADNOC’s ongoing 3D mega seismic survey, underpinning the important role the survey is playing as it utilises state-of-the-art technologies to help identify new hydrocarbon resources across Abu Dhabi.

The latest discovery builds on previously announced exploration concession discoveries. In May 2022, ADNOC also announced the discovery of approximately 100 million barrels of oil in place in Abu Dhabi’s Onshore Block 3, operated by Occidental, while in December 2021, up to 1 billion barrels of oil equivalent (BBOE) in Onshore Block 4 Exploration Concession, which is operated by INPEX/JODCO was confirmed.

ADNOC launched Abu Dhabi’s first and second competitive block bid rounds in 2018 and 2019 respectively, offering a set of major onshore and offshore blocks to international companies, on behalf of the Government of Abu Dhabi.