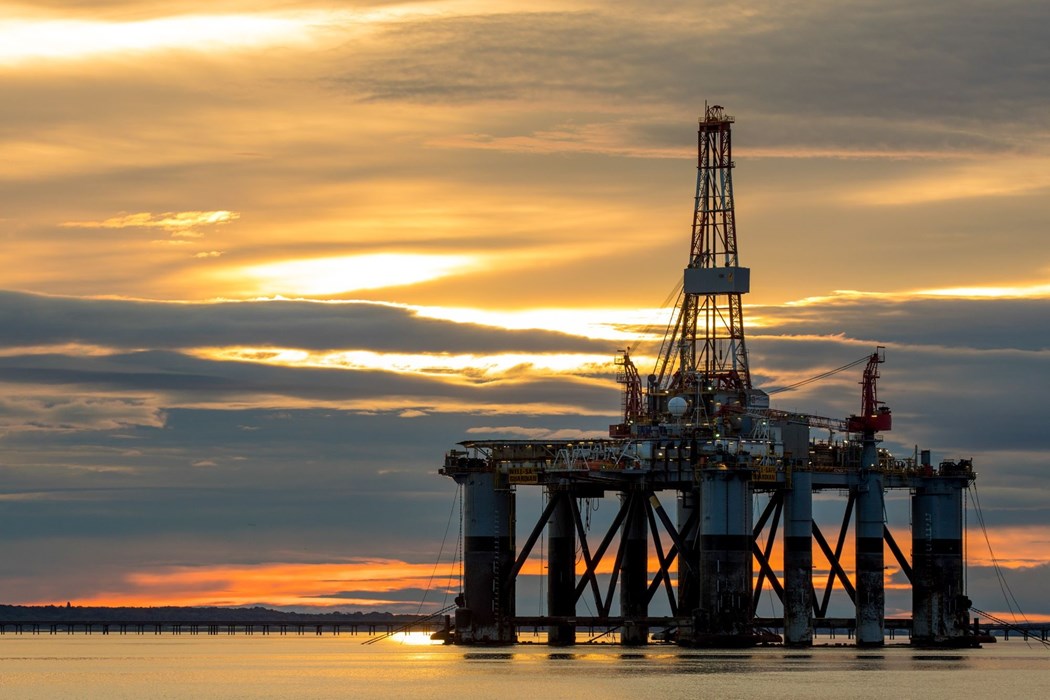 Environmental activists in Argentina are trying to prevent new oil exploration in the resource-rich South American nation just days after forcing a governor in Patagonia to reverse course on silver mining.

(Bloomberg) -- Environmental activists in Argentina are trying to prevent new oil exploration in the resource-rich South American nation just days after forcing a governor in Patagonia to reverse course on silver mining.

The government has been lobbying the case for drillers to search for oil in the Atlantic Ocean ever since protests last week in the coastal city of Mar del Plata that brought climate concerns to the fore.

The high-profile rally came right after a big victory for Argentina's green movement. Following violent protests in Chubut province, Governor Mariano Arcioni repealed a law on Dec. 20 that would have allowed Canada's Pan American Silver Corp. to get to work on a $1 billion mine. Arcioni will instead call a referendum.

The reversal in Chubut mirrored what happened in Mendoza province two years ago, when the governor there reacted to protests by revoking provincial legislation passed just days earlier to allow more mines.

Argentina, which is trying to develop shale riches in the Vaca Muerta formation, auctioned off areas for deep sea exploration in 2019. Activists have pounced on the issue now because the government only recently gave environmental approval for seismic studies to Norway's Equinor ASA, Argentina's state-run YPF SA and Royal Dutch Shell Plc.

They're trying to create the same gold-rush feeling as when Vaca Muerta was discovered, labeling anybody who opposes it as anti-progress, Enrique Viale, an environmental activist and lawyer, said in an interview. Chevron Corp. also saw strong environmental resistance when it invested in Argentine shale in 2013.

Government officials have spoken out since the Mar del Plata demonstration, saying Argentina needs more industry to help its struggling economy. The path is to have productive activities while looking after the environment, Production Minister Matias Kulfas said.

But Viale said exploring for more fossil fuels doesn't square with a government proposal to pay off some of its debt with policies to tackle climate change.

Argentina's environmental movement has been a thorn in the side of industry for years. As well as the victories in Chubut and Mendoza, a 2010 federal law protecting glaciers has limited mining activity more widely. Likewise, twin dams being built in Patagonia had to be scaled back because of concerns about their impact on glaciers upriver.

Perhaps the most famous green cause in Argentina actually ended in defeat. In 2006, after more than a year of protests, the construction of two pulp mills in neighboring Uruguay got the green light from the International Court of Justice.

Aramco expands downstream presence in Europe with investments in PKN