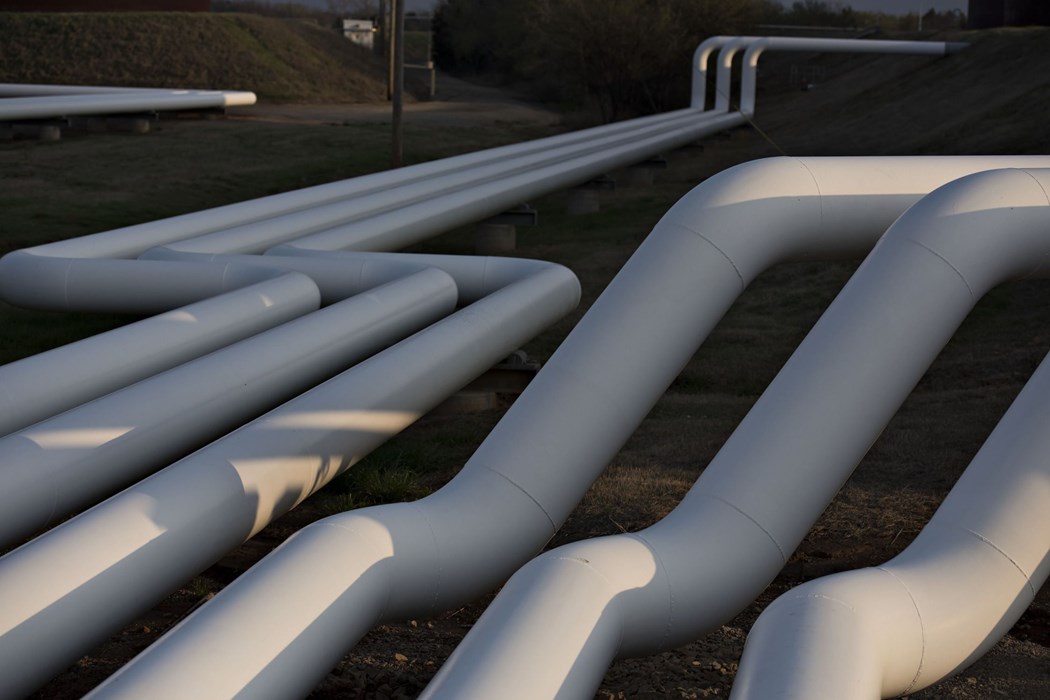 West Texas Intermediate held above $82 a barrel after closing at the highest level since Nov. 9 on Wednesday. Since 2022 began, WTI has surged almost 10%, joining other commodities in a strong start to the year.

U.S. crude stockpiles sank to the lowest level since 2018 last week, according to data from the Energy Information Administration on Wednesday. Inventories at the key storage hub in Cushing also fell, the government agency said.

Crude has surged this month on signals that global consumption is largely weathering the hit from the omicron virus variant as key economies continue to recover from the pandemic. The International Energy Agency said demand is stronger than expected, while the EIA’s latest outlook showed that global oil inventories are set to decline slightly over the first quarter. Prices have also been aided by supply disruptions in Libya and Kazakhstan.

Still, there are some warning signs. Road traffic has thinned across Asia at the start of the year as omicron sweeps through the key crude-importing region. Fewer vehicles have transited through most capital cities so far this month than in December, according to mobility data from Apple Inc.

Optimism about the outlook is reflected in the market’s bullish backwardated pricing structure, with near-term contracts trading above those further out. The spread between WTI’s two nearest December contracts -- the one for 2022 and for the same month next year -- was at $6.37 a barrel. That’s up from less than $5 at the end of last year.