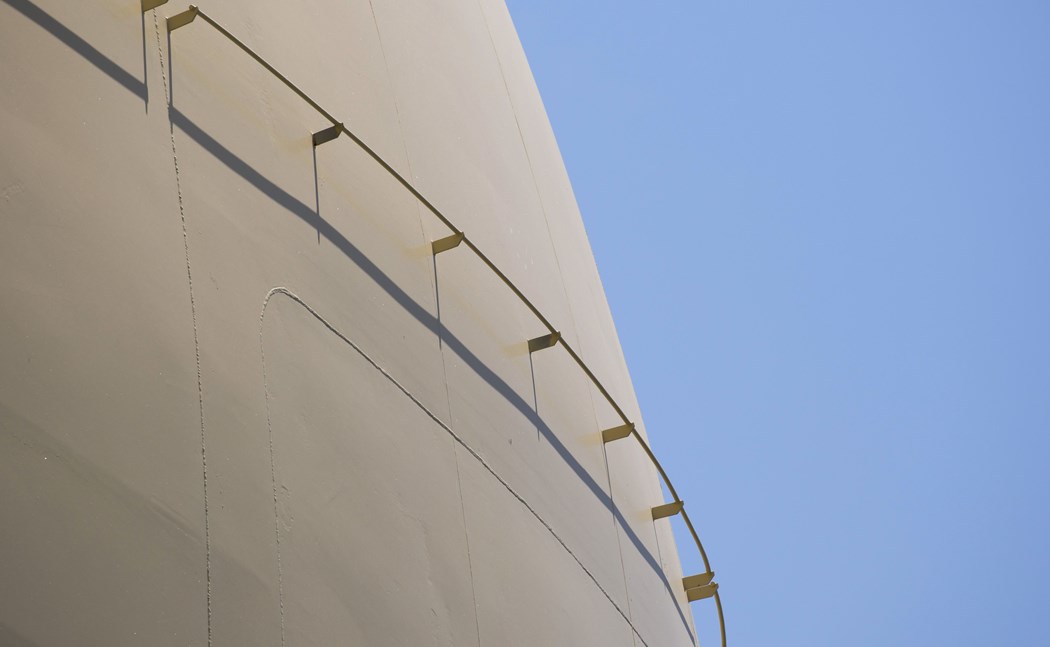 LNG shipments -- particularly those exported from U.S. projects -- are rerouting from Asia to Europe to take advantage of more attractive prices. That's leaving less supply for Asian importers, and the cargoes that are available are being sold at sky-high rates.

Supply held by power utilities fell 6.9% from the previous week to 2 million tons on Jan. 16, the lowest since the end of May, according to data from Japan's trade ministry released on Wednesday.

At the same time, Japan's utilities have been sitting on the sidelines of the LNG spot market as Europe has been outbidding the region to attract shipments. Japan has received 10% fewer LNG deliveries in the one-month period through Jan. 17 compared to last year, according to ship-tracking data compiled by Bloomberg

Still, inventories are well above the four-year seasonal average of 1.67 million tons. While Japan will likely be able to avoid a natural gas shortage, especially with the end of winter within sight, a sustained blast of frigid weather may still force utilities to return to the LNG spot market or reduce output from gas-fired power plants.

The country's day-ahead spot power price rose 8.2% to 34.47 yen per kilowatt-hour on Wednesday, the highest since January 2021, according to data from the Japan Electric Power Exchange.