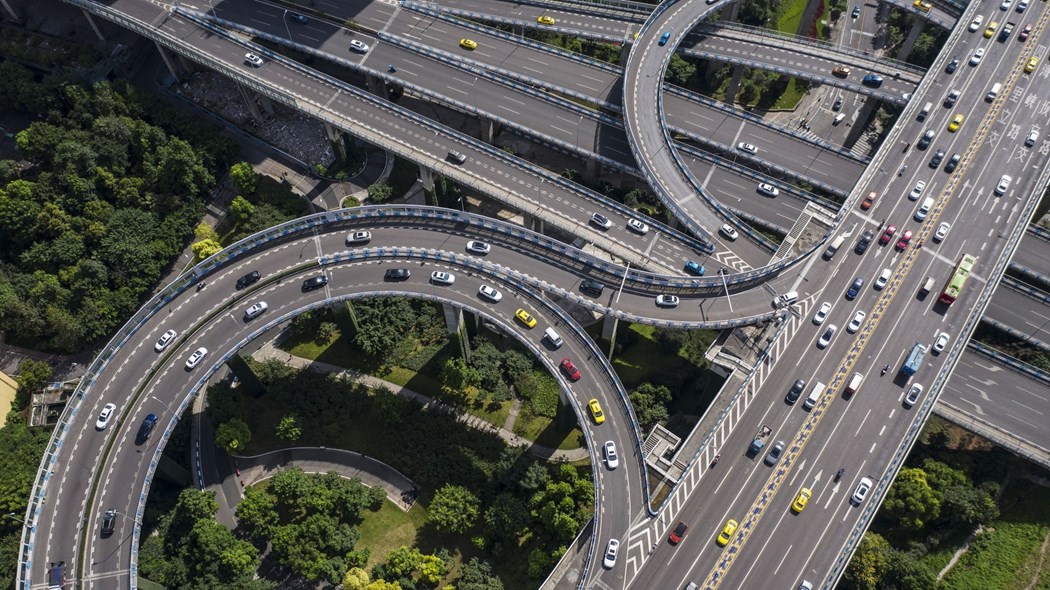 Beijing will reasonably guide consumers to buy those type of gasoline vehicles while vigorously promoting new-energy vehicles and gradually eliminating restrictions on NEV purchases, according to guidelines on boosting green consumption issued by the National Development and Reform Commission and other agencies.

Regulators will also speed up the construction of EV charging and battery swap stations, energy-storage and hydrogen-refilling facilities, as well as encourage automakers to develop NEVs that better fit the needs of rural residents and people living outside of China's big metropolises, according to the statement.

To achieve its goal of carbon neutrality by 2060, industry planners in China are taking action to spur rapid change in almost all corners of the economy. The country has been promoting alternative-energy-powered vehicles since 2008 and such vehicles accounted for 2.6% of all automobiles in use at the end of last year.

But even though China has the world's largest EV market, most big automakers still have the bulk of their production capacity dedicated to fossil-fuel car manufacturing. By encouraging automakers to make light and low-emission vehicles, companies will be able to make better use of those production lines.

China's total vehicle sales rose 3.8% to 26.3 million units in 2021, increasing for the first time since 2018. Total deliveries of new-energy vehicles stood at 3.51 million units, the China Association of Automobile Manufacturers said. The China Passenger Car Association expects NEV passenger car sales in 2022 to climb to over 5.5 million from a previous expectation of 4.8 million.

China will also aim to ensure that 80% of the vehicles that are replaced or added by bus, taxi and logistic companies are new-energy ones by 2025, and will promote the trial adoption of hydrogen-fuel-cell automobiles, according to the 14th five-year development plan made by the nation's transport ministry Friday.