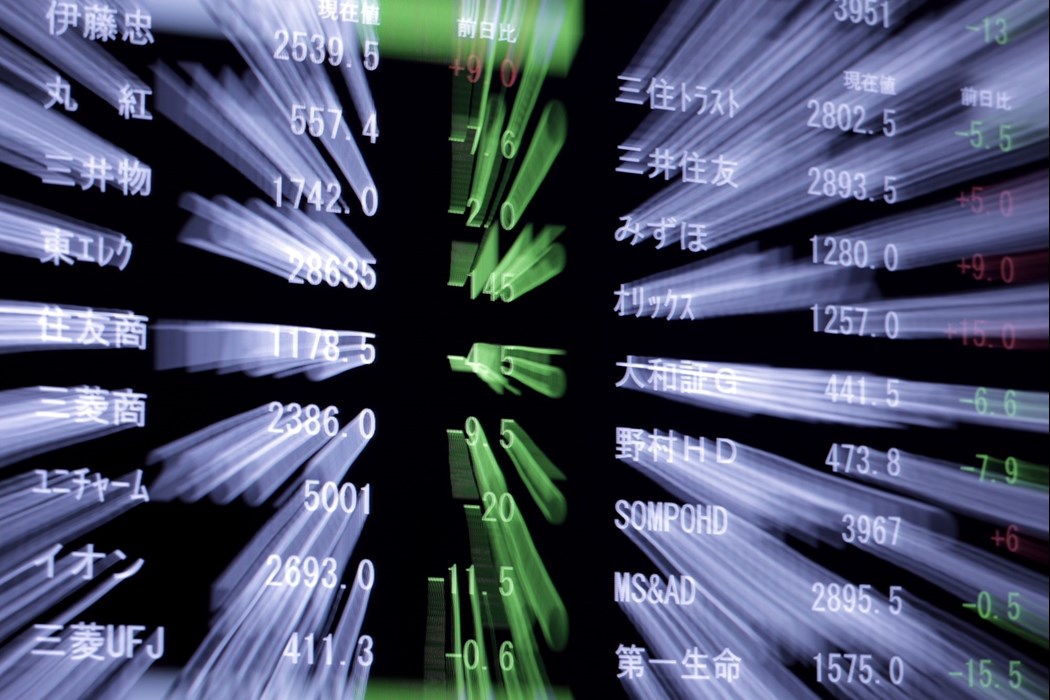 (Bloomberg) -- American stocks wavered as financial markets remained on edge amid heightened tensions between the US and China and fresh comments from a Federal Reserve official.

The S&P 500 struggled for direction as US House Speaker Nancy Pelosi landed in Taiwan on Tuesday evening in defiance of Chinese threats. She is the first US House leader to visit Taiwan since 1997. China views the island as its territory and had vowed an unspecified military response ahead of Pelosi’s visit.

Risk assets have started August on the back foot after stocks posted the best month since 2020 in July. The Fed remains in restrictive mode after raising rates three-quarters of a percentage point last week. Investors are watching for any hawkish comments from officials about the need for higher rates to restrain elevated inflation. Corporate earnings continue to roll in, with higher prices threatening to erode margins.

“The Pelosi trip to Taiwan is getting most of the blame for this action once again, but the market is still seeing a relatively benign reaction to this trip,” wrote Matt Maley, chief market strategist at Miller Tabak + Co. “Of course, if China overreacts with a highly belligerent response, the stock market -- and other markets -- will certainly react in a stronger fashion, but right now, most investors are looking at earnings, inflation and how inflation will impact the Fed over the next six to nine months.”

Goldman Sachs Group Inc. strategists led by Cecilia Mariotti said it was too soon for stock markets to fade the risks of a recession on expectations of a pivot in the Fed’s hawkish policy. JPMorgan Chase & Co. strategists, on the other hand, said the outlook for US stocks is improving for the second half of the year on attractive valuations and as the peak in investor hawkishness has likely passed.

Pelosi’s trip is creating a fresh pressure point for investors already dealing with the prospects of a US recession, worldwide rate hikes and inflation that risks becoming entrenched as Russia’s war in Ukraine exacerbates food shortages.

“Given the potential implications for ongoing US/China tensions, it’s understandable that investors would be trading the visit from a defensive stance; although we’re skeptical that the event-risk is limited to this week,” wrote Ian Lyngen, a strategist at BMO Capital Markets . “While a near-term response from Beijing is certainly a possibility, it’s also reasonable to assume a delay as diplomatic avenues are further explored.”

The geopolitical tension this week will further contribute to the “bullish underpinnings” for the Treasury market, Lyngen said.

The prospect of a demand slowdown has sapped oil, leaving it below $94 a barrel. Bitcoin fell while the dollar rose. The offshore yuan strengthened to 6.7678 per dollar as of 10:59 a.m. in New York. Non-deliverable forwards on the Taiwanese dollar indicated a weakened of the island’s currency.