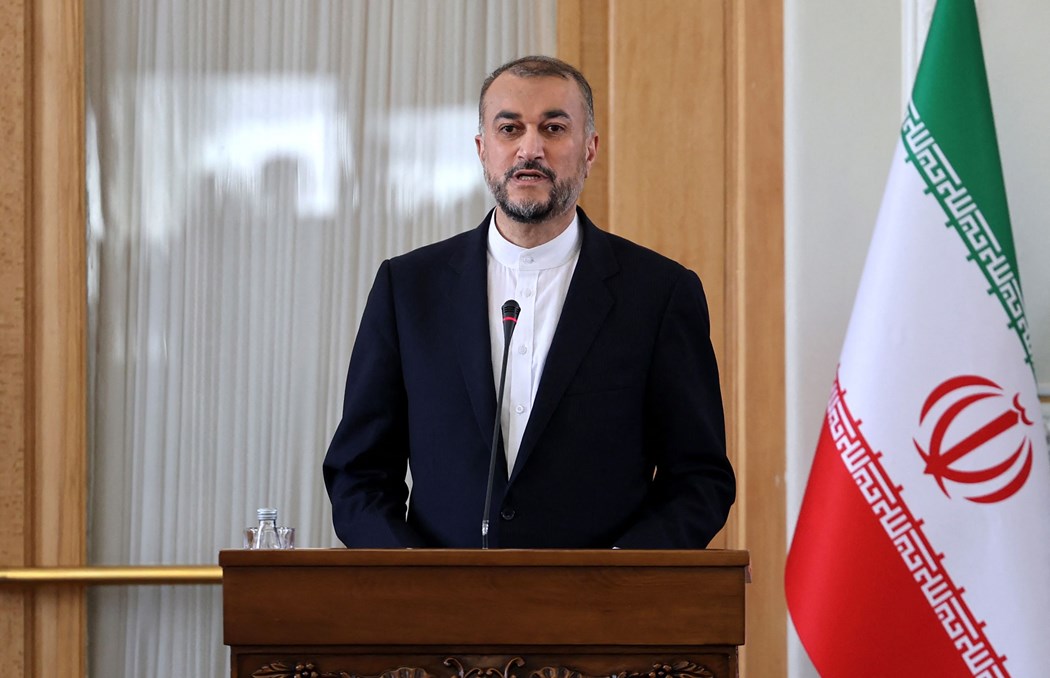 The European Union views Iran’s response to a proposed blueprint for reviving the 2015 nuclear deal as constructive, according to an official familiar with the diplomatic efforts, and is consulting with the US on a “way ahead” for the protracted talks.

The comments are the first positive sign that the Iranian position, formally submitted by Tehran to the EU on Monday night, might not stall the negotiations further.

The official, who didn’t want to be named because of the sensitivity of the matter, said Iran’s response still required study and that other parties to the nuclear talks -- which include the US, China and Russia -- are assessing it.

EU mediators had circulated a “final” proposal for salvaging the landmark atomic deal last week. The bloc described that text as the last remaining hope of rescuing an accord that’s meant to limit Tehran’s nuclear activity in exchange for the lifting of sanctions, including on its energy sector. But comments from top Iranian officials suggested they were seeking further changes.

“We have received the Iranian response last evening. We are studying it and are consulting with the other JCPOA participants and the US on the way ahead,” the EU spokeswoman for Foreign Affairs and Security, Nabila Massrali, said earlier on Tuesday, using the nuclear deal’s formal acronym.

At a regularly scheduled briefing, Massrali declined to speculate on the timing of any next steps.

“I want to stress again that it arrived only last night,” Massrali said of Iran’s response. “The way forward is for all the participants to look at it, for the US to look at it.”

The accord unraveled after the Trump administration abandoned it in 2018, setting off a security crisis in the Persian Gulf and effectively banning Iranian oil from global markets. Tehran retaliated by stepping up its uranium enrichment to near levels that are required for a weapons program.

Without Nuclear Deal, How Close Is Iran to a Bomb?: QuickTake

Talking to reporters on Tuesday, government spokesman Ali Bahadori Jahromi declined to describe the contents of Iran’s response to the EU, according to the official government website.

“The opinions announced to the EU on behalf of Iran also highlight the necessity of meeting our country’s legal demands,” the tweet said. The council’s secretary, Ali Shamkhani, met with lawmakers and senior Iranian nuclear negotiators on Tuesday evening in Tehran to brief them on the latest developments, Nour News said in a separate tweet.

Negotiations with world powers have dragged on for almost 18 months, dogged at various stages by political squabbles over terrorism sanctions, Iranian demands for guarantees the US won’t again renege on the deal, Russia’s war on Ukraine and inspections by the International Atomic Energy Agency.

On Monday, Iranian Foreign Minister Hossein Amirabdollahian had called on the US to show “a realistic approach and flexibility” to conclude a deal.

“We’ve clearly told the US we’re ready to enter the phase of announcing the deal, and have a meeting of foreign ministers in Vienna on final conclusions, if our latest points are met,” he told reporters in Tehran.

“We do agree, however, with his fundamental point -- and that is that what could be negotiated has been negotiated,” he said.

(Updates with comments from official familiar with negotiations.)