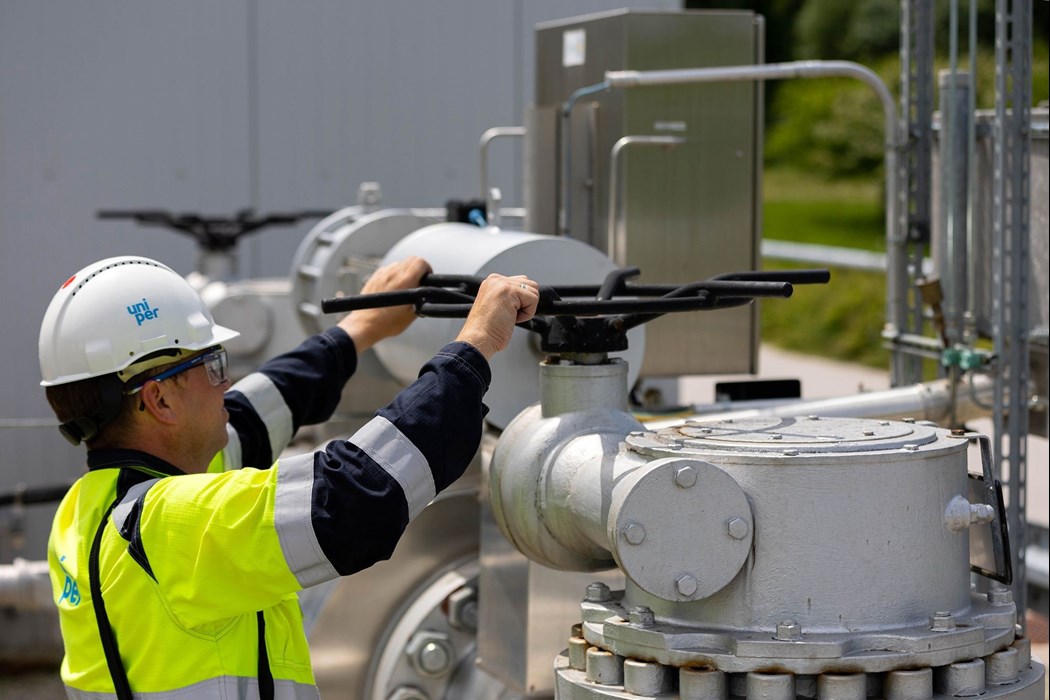 (Bloomberg) -- Germany’s gas storage facilities have reached a fill level of 75%, two weeks ahead of schedule, the country’s top regulator said, as Europe’s biggest economy tries to shore up supplies cut by Russia.

“The first stage goal has been reached”, Klaus Mueller, president of the Federal Network Agency, said on Twitter. “Gas storage facilities are 75.43% full, the next target is now 85% by Oct. 1.”

Russia has for weeks been pumping natural gas through the Nord Stream 1 Baltic Sea pipeline to Germany at only around 20% of capacity. While the Russian gas company Gazprom has cited technical issues, Germany’s government considers this to be a pretext.

Read more: Germany Has Three Months to Save Itself From a Winter Gas Crisis

At normal temperatures and with reduced gas deliveries, the stored gas could be used up as early as March or April, said Sebastian Bleschke, managing director of Germany’s gas storage association Ines, according to German newswire DPA. “Should Russia stop gas deliveries altogether, sooner.”

Aramco Profit Surges to Another Record on Bumper Oil Market

ExxonMobil set to have a strong presence at Gastech 2022