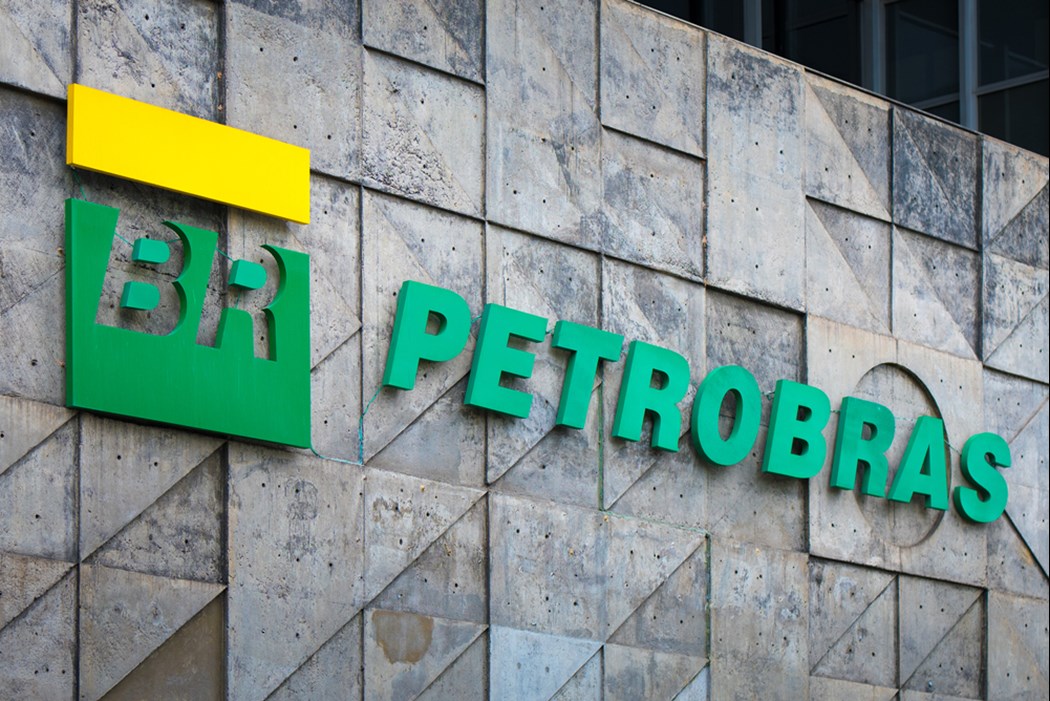 Brazilian oil operator Petrobras and its project partner Equinor have successfully started production from the first two wells of an increased oil recovery (IOR) project at Roncador nearly five months ahead of schedule and at half of the planned cost, the companies said on Wednesday.

The two wells are the first of a series of IOR wells to reach production and represent a significant milestone in the field’s development, increasing recovery rates, adding valuable production and demonstrating the potential to leverage new technology, Equinor said in a statement.

The wells add a combined 20,000 barrels of oil equivalent per day to Roncador, bringing daily production to approximately 150,000 barrels and reducing the emissions per barrel produced of the field.

“Through this first IOR project, the partnership will drill 18 wells, which are expected to provide additional recoverable resources of 160 million barrels. Improvements in well design and the partners’ combined technological experience are the main drivers behind the 50 percent cost reduction across the first six wells, including the two in production," Equinor said in a statement.

Roncador is Brazil’s fifth largest producing asset and has been in production since 1999. Petrobras is the operator of the field with a 75 percent equity, with Equinor holding a 25 percent equity and entering the project in 2018 as a strategic partner.