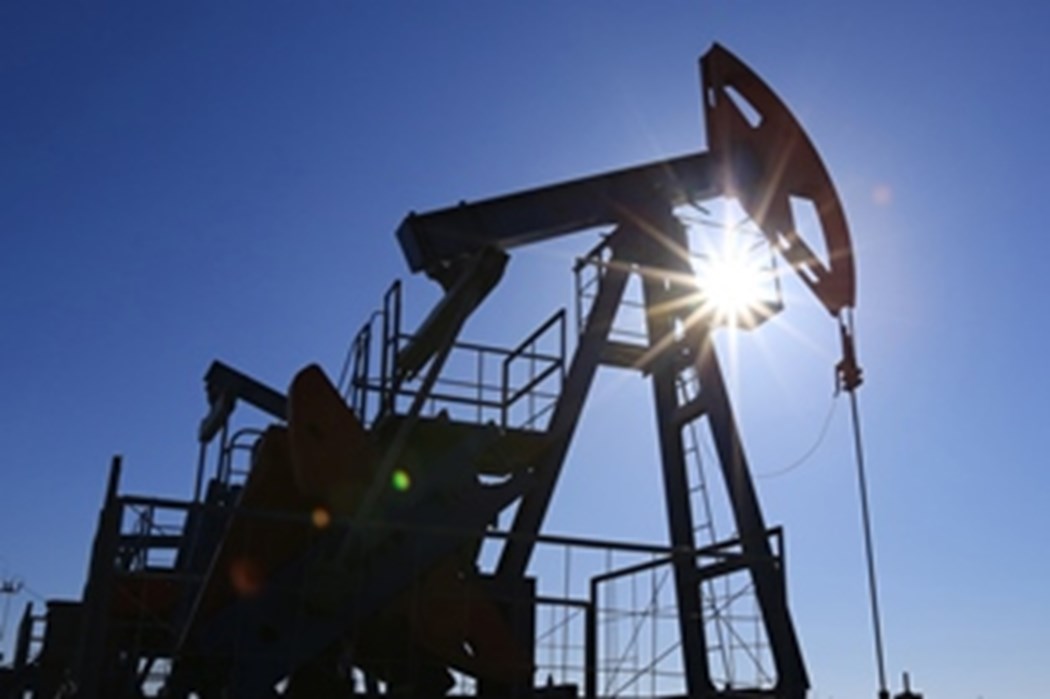 Danish offshore major Maersk Drilling has been awarded a contract extension for its ultra-deepwater semi-submersible rig Maersk Deliverer with Inpex in Australia, the company said on Tuesday.

The extended drilling project is being carried out at the Ichthys field in the Browse Basin offshore Western Australia. Maersk Drilling did not provide the value of the extension.

The contract extension will have a duration of one year and is expected to commence in July 2023, in direct continuation of the rig’s current contract, Maersk Drilling said, adding that another one-year option remains on the contract.

“We’re delighted to confirm that Mærsk Deliverer and its dedicated crew will continue to support INPEX and create value for the Western Australia community into 2024,” Morten Kelstrup, COO of Maersk Drilling, said in a statement.

“The campaign at the Ichthys Field has reached several key milestones, including that Mærsk Deliverer was the first-ever rig to use managed pressure drilling in Australian waters,” he added.

Since the beginning of drilling services in Australia in 2020, Mærsk Deliverer has employed a crew consisting of more than 80 percent Australians, and the extension will continue to focus on bringing value to the local community, the company said.