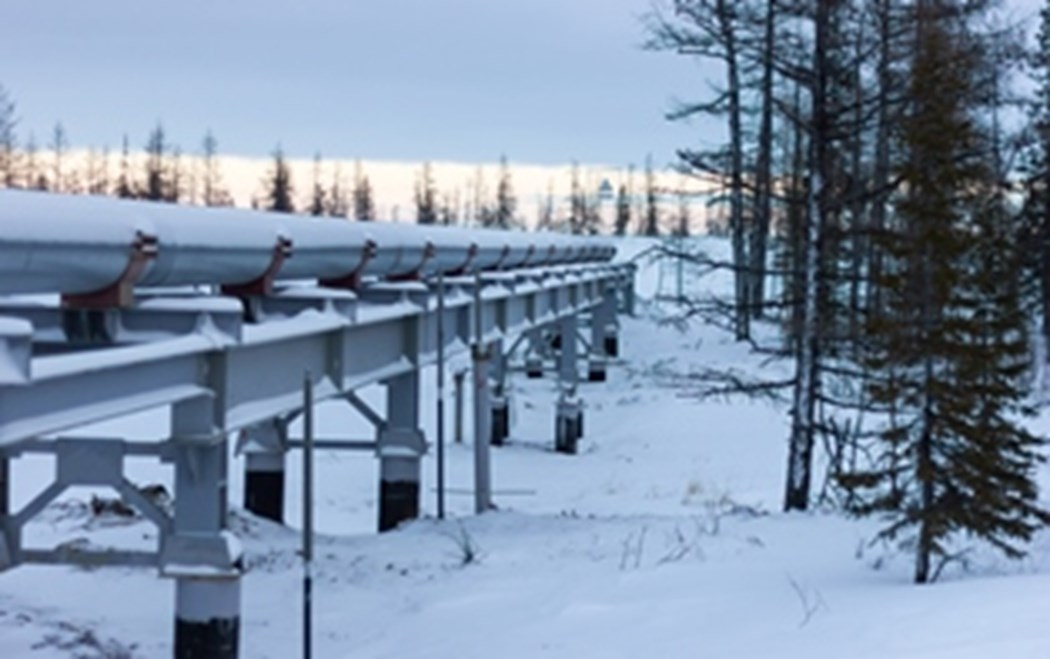 The exit will include the divestment of assets, leases and agreements covering the 480 km Pacific Trail Pipeline route and the site for the proposed LNG facility at Bish Cove. Woodside will retain a position in the Liard Basin upstream gas resource.

Woodside will work with Kitimat Joint Venture participant and operator Chevron to protect value during the exit. Chevron announced its plan to divest its 50 percent interest in KLNG in December 2019.

The costs associated with the decision to exit KLNG are expected to impact 2021 net profit after tax (NPAT) by approximately US$40 – 60 million.

“Following Chevron’s decision to exit KLNG and subsequent decision in March 2021 to cease funding further feasibility work, Woodside undertook a comprehensive review of our options for the project and our wider development portfolio.

“The Kitimat LNG proposal was designed to develop a new source of LNG to supply Asian markets in the latter part of this decade. However, we have decided to prioritise the allocation of capital to opportunities that will deliver nearer-term shareholder value.

“Woodside is focused on working towards the targeted final investment decision for the Scarborough LNG development in Western Australia in the second half of 2021 and the continued successful execution of our Sangomar oil project offshore Senegal.