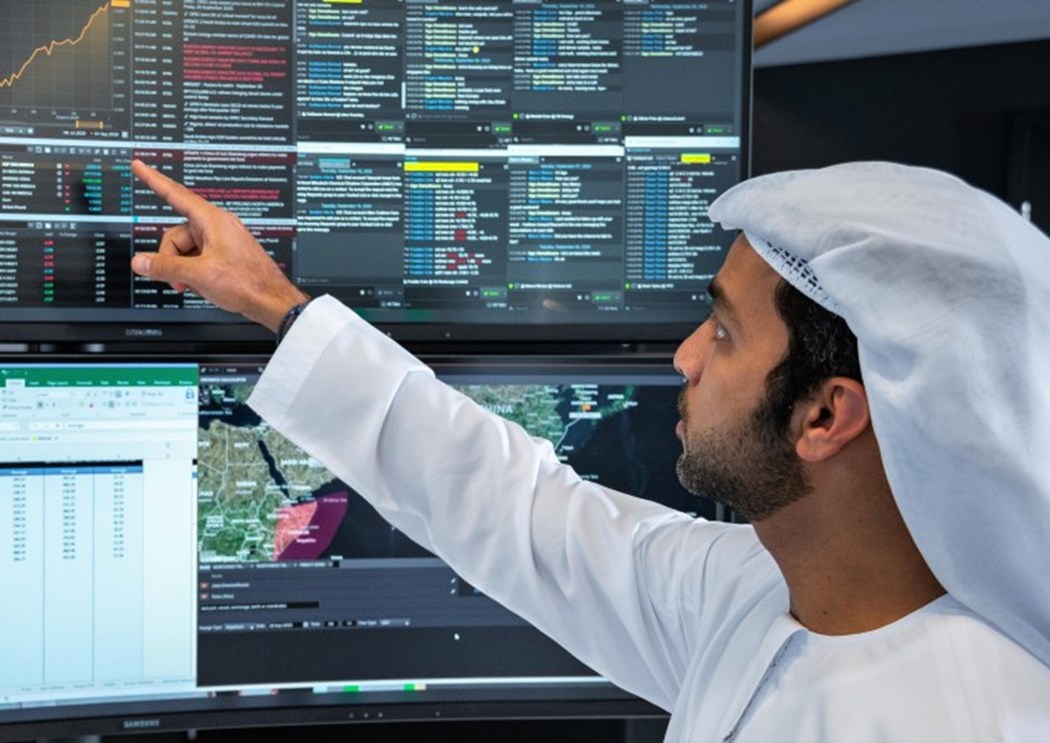 The introduction of the worlds first Murban Futures contract is the latest step in ADNOC’s ongoing transformation into a more market and customer centric organisation. By making Murban a freely traded crude, similar to Brent or WTI, customers have better price transparency, flexibilty to hedge and manage risks and increased access to Murban crude. For ADNOC, its flagship crude grade becomes more available to a broader set of market particiants around the world.

Alongside ICE and ADNOC, nine of the world’s largest energy companies and traders are joining IFAD as founding partners. This includes BP, GS Caltex, INPEX, ENEOS, PetroChina, PTT, Shell, Total and Vitol. Representatives from the partner companies joined today’s launch event at ADGM, many participating virtually from around the world.

Commemorating the new Murban Futures contract, His Excellency Dr. Sultan Al Jaber, UAE Minister of Industry and Advanced Technology and ADNOC Managing Director and Group CEO, said: “This is a historic moment for ADNOC, Abu Dhabi, and the UAE as we celebrate the launch of the IFAD exchange with ICE and, with our partners, capitilize on the growing demand for high-quality Murban crude oil, particularly from markets in Asia. This achievement is testament to the vision and foresight of our wise leadership, who have supported this progressive step that makes Murban crude a freely traded commodity that is more widely available to buyers and traders around the world.”

“The launch of the world’s first Murban Futures contract makes our largest crude grade even more attractive to the global market, enabling ADNOC’s customers and market participants to better price, manage and trade their purchases of Murban. Murban Crude is recognized the world over for its intrinsic chemical qualities, consistent and stable production volumes, large number of international buyers, and numerous long-term concession and production partners. In making Murban a freely traded global commodity, it becomes even more attractive to market participants and will deliver greater value to ADNOC and its partners. This historic and strategic milestone reinforces the UAE and Abu Dhabi’s status as a leading global energy hub and underscores ADNOC’s central role as a catalyst to empower the UAE’s economic ambitions.”

Earlier this month, ADNOC announced that its Murban, Upper Zakum, Das and Umm Lulu crude grades will all be sold destination free, from June, allowing its crude oils to become a freely-traded commodity.

Discovered in 1958, Murban has played a pivotal role as the bedrock of the UAE’s sustained economic development. With the launch of IFAD and the new Murban Futures Contract, it enters a new era, further solidifying Abu Dhabi’s position as a global energy hub and a reliable and essential energy provider to the world.

Jeffrey C. Sprecher, Chairman and CEO of Intercontinental Exchange, said: ““The launch of IFAD represents a singular achievement, one that would not have been realized without the vision, fortitude and years of work by His Excellency Dr Sultan, his team at ADNOC, and the leadership of the UAE in opening up Murban to the markets,” said Jeffrey C. Sprecher, Founder, Chairman and CEO of Intercontinental Exchange. “Today, with our outstanding partners, we are bringing a new benchmark to life, and just as Murban has powered the UAE for the past 50 years, with this new futures contract there is a tremendous future ahead for Murban as a price marker for global energy markets.”

Murban Futures will trade globally on the ICE platform, one of the world’s foremost energy exchange networks. All trades clear through ICE Clear Europe, based in London. From today, Murban now trades alongside ICE Brent and ICE WTI in the ICE network.