Eni and Algeria’s SONATRACH sign a series of agreements 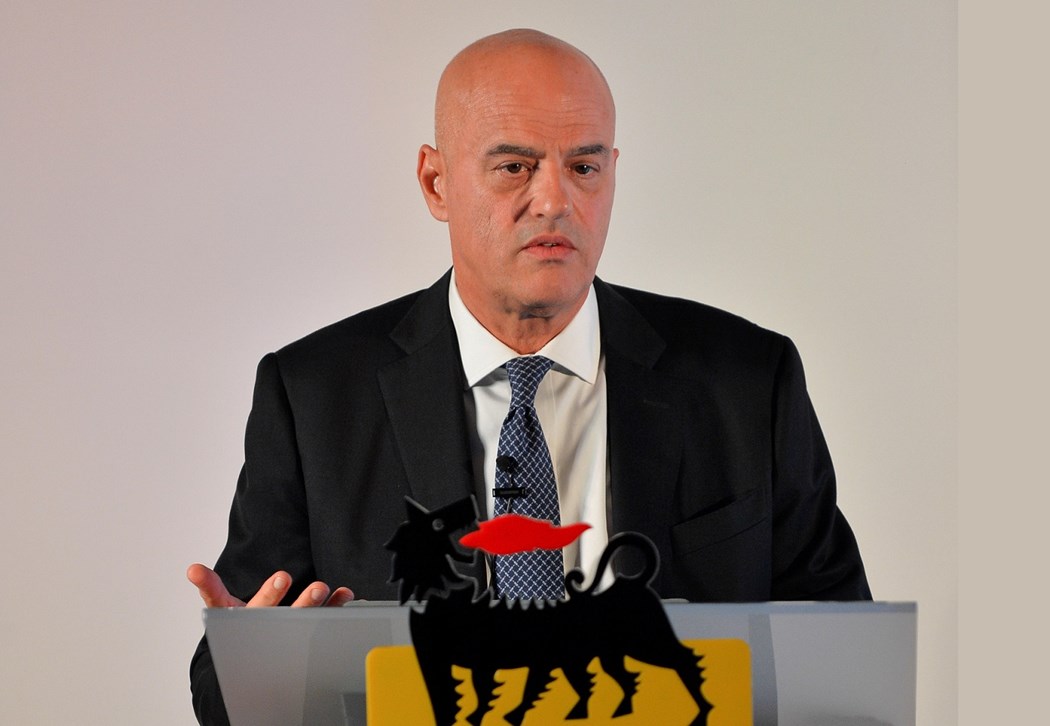 Italy’s Eni and Algeria’s SONATRACH signed various agreements in the exploration and production, research and development, decarbonisation and training fields.

The Chief Executive Officer of Eni, Claudio Descalzi, and the President General Manager of the Algerian state company SONATRACH, Toufik Hakkar, met at the Eni headquarters in San Donato Milanese in Italy.

These agreements mark a further step forward in strengthening the partnership between the two companies.

The first of the agreements signed aims to implement an ambitious program for the relaunch of exploration and development activities in the Berkine basin region and provides for the creation of a gas and crude oil development hub through a synergy with existing MLE-CAFC installations. This agreement is part of the process for the finalization of a new hydrocarbon contract in the basin, under the aegis of the new Algerian oil law which came into force in December 2019.

Claudio Descalzi and Toufik Hakkar also signed a Memorandum of Understanding for the development of the partnership between Eni and SONATRACH in the new technologies sector, with a focus on renewable energy, biofuels and hydrogen. This agreement aims to strengthen the cooperation already in place between the two companies in the technological field and continue the decarbonization path undertaken to support the transition towards a low carbon future.

Eni and SONATRACH have also agreed to collaborate in other sectors such as staff training, through the signing of an agreement that provides for cooperation between Eni Corporate University and the Institut Algerien du Petrole for the implementation of training programs in the Upstream and new technologies related to the energy transition fields.

At the end of the meeting, Eni’s CEO thanked the PDG and the members of the SONATRACH delegation for their constant collaboration and relationship: “Today's agreements represent the commitment made by our companies to strengthen a historic partnership, in compliance with a shared strategy to accelerate the development of decarbonisation projects as part of our commitment of achieving our carbon neutrality goal.”