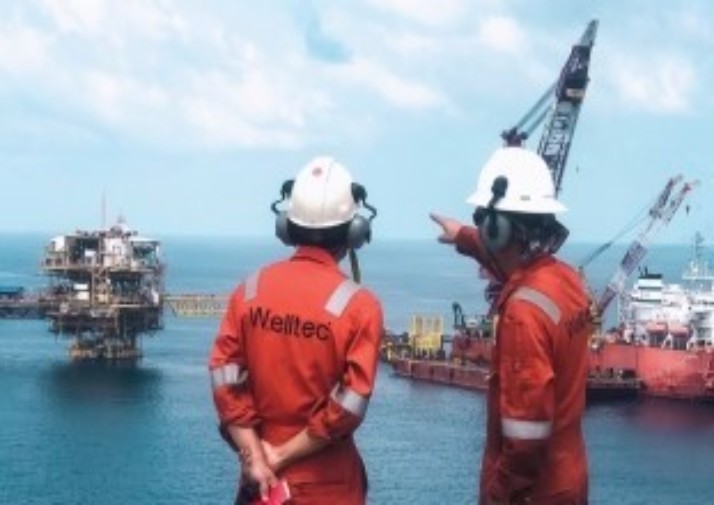 Welltec has been awarded an exclusive three-year contract by Malaysia’s Petronas.

The agreement, which officially commenced on April 1st, appoints Welltec as the sole provider of downhole conveyance and powered mechanical services in both East and West regions of Malaysia.

“It’s a great team effort that has that has led to the award of this exclusive long-term contract with Petronas, and Welltec has demonstrated a strong ability to deliver, even though a challenging 2020, high quality services in a safe manner to the largest assets in the country at a very cost-effective rate,” Espen Dalland, Welltec Area VP for the Asia-Pacific region, said. “This winning combination is the foundation for Petronas awarding us an even larger work scope for the next three years, where we will continue to deliver world-class technology and services.

“This is the third new contract we have received from Petronas following awards in 2014 and 2017, with an extension exercised in 2019. This latest contract predominantly features the same scope of services but now the geographical scope has increased from previously just being East Malaysia, to also include all assets in West Malaysia.”

With the new deal covering the entirety of Petronas’ intervention operations, the award not only builds on a long-standing relationship, but also shows a real vote of confidence in Welltec’s fleet and technological capabilities. The services are based on daily or monthly rental and will be selected by the various Petronas assets for any upcoming project during the coming three-year period.

The delivery will include the entire Welltec Intervention portfolio with the majority of services having already been deployed successfully for Petronas under previous agreements, but now additional services like the RCB (Reverse Circulating Bit) and several sizes of the Well Cutter family have also been added to the list. Welltec’s unique RCB breaks through obstacles, such as composite plugs, and recovers the generated cuttings with suction into integrated bailer sections.  In a single run, this allows users to mill such obstacles as composite plugs and recover any associated debris the well to prevent further associated problems.

“This is a fantastic win for us. Petronas is a key customer in the region who over recent years have moved more and more towards an integrated approach for interventions.” said Alex Nicodimou, Welltec Sales & Marketing VP.  “The fact they have provided us 100% of their intervention work speaks volumes about their belief in our technology and ability to deliver.  We’re looking forward to continuing to support them to the best of our abilities.”

Saipem awarded an extension for North Field project in Qatar